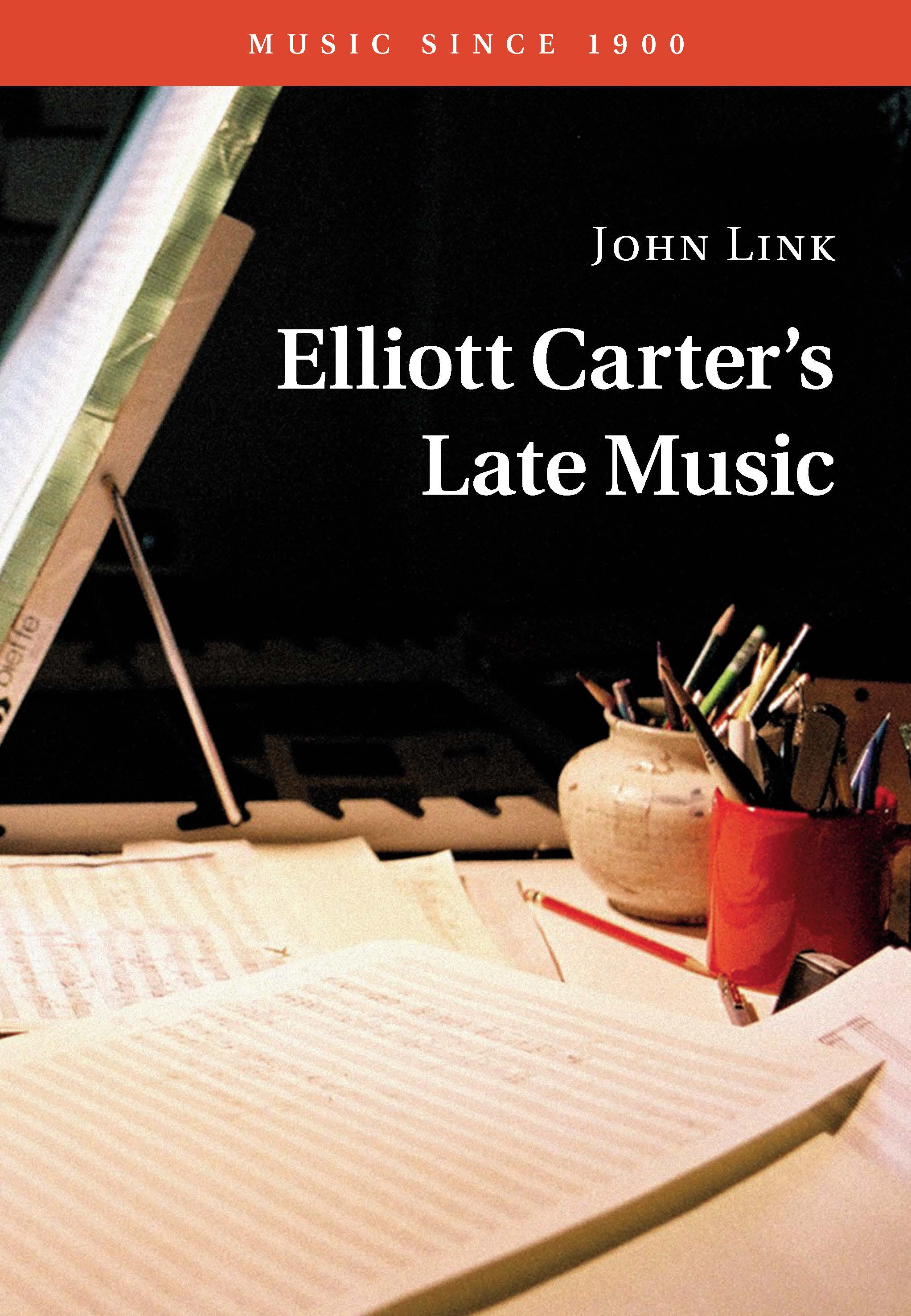 The first comprehensive study of the late music of one of the most influential composers of the last half century, this book places Elliott Carter’s music from 1995 to 2012 in the broader context of post-war contemporary concert music, including his own earlier work. It addresses Carter’s reception history, his aesthetics, and his harmonic and rhythmic practice, and includes detailed essays on all of Carter’s major works after 1995. Special emphasis is placed on Carter’s settings of contemporary modernist poetry from John Ashbery to Louis Zukofsky. In readable and engaging prose, Elliott Carter’s Late Music illuminates a body of late work that stands at the forefront of the composer’s achievements.