Only Human
for b-flat clarinet and two-channel audio

Only Human was composed in the spring of 2005 for Marianne Gythfeldt. The audio part consists entirely of samples of Marianne's clarinet playing recorded by Ted Clancy and layered, mixed, and panned using MacCsound, a software program written by Matt Ingalls. Except for the manipulation of overall level and pan position, the clarinet samples are unprocessed. 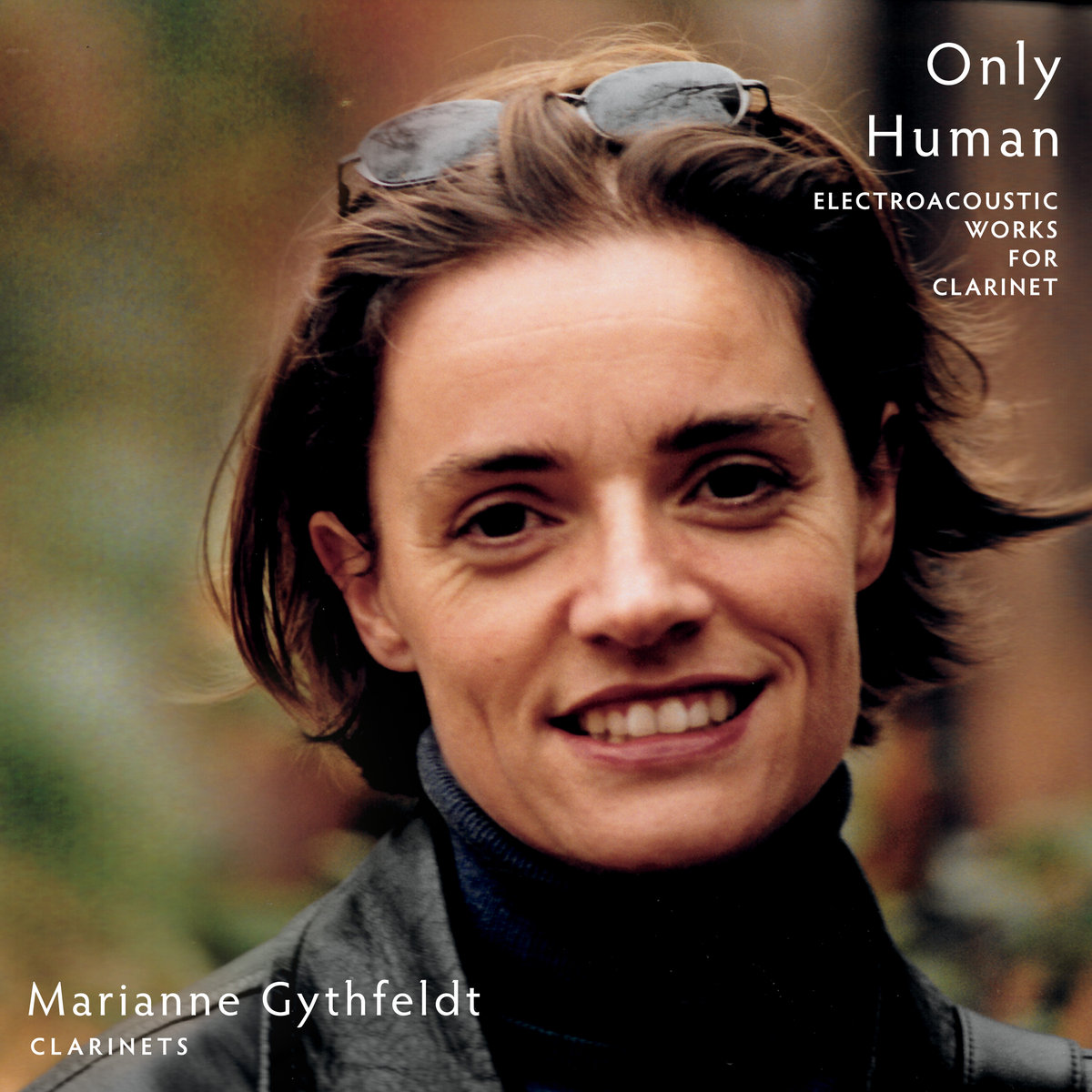 Recorded by Maryanne Gythfeldt
on the album Only Human

"Gythfeldt is setting a new standard for her instrument here."
—Jeremy Shatan, Anearful, Best of 2018

"The technology never overshadows the essentially human rhythms underlying the music and the equally human urge to convey, though sound, an expressive message from one person to another."
—Daniel Barbiero, Avant Music News